During the basketball season, if you walk into a local gym, you will most likely find a coach focusing his/her team on the offense or defense for the upcoming game.  How often does the average basketball player focus on individual skills during that time?  Not much! For obvious reasons, the focus during the season is on the team rather than the individual. That’s why the summertime is the best time for an aspiring player to improve his/her own skills.  Particularly the lost art of shooting.

Brandy Perryman knows a thing or two about  shooting. His record 90% free throw shooting average during his 4-year career at The University of Texas still stands.  He is also ranked 5th for 3 pointers made in Longhorn basketball history.  Those 43 camps he attended as a child must have paid off.  They are still paying off as Perryman prepares for his 24th annual Brandy Perryman Shooting Camp in the Austin area, of which the focus is teaching boys and girls ages 7-16 the lost art of shooting.

BPSC is a 4-day shooting intense basketball camp mirrored after all the camps Perryman attended and enjoyed the most as a kid. He has taken those camps with his combined playing experience and created an upbeat, positive experience for Austin area youth.  All camps include 32 hours of instruction, which is approximately the same amount of time as a month of practice in Middle School or a full season of a youth league. Daily team competitions are the highlight of the week, allowing kids to be a part of a team with no pressure and to have fun. To promote self-esteem and self-discipline, BPSC includes individualized drills and competitions throughout the camp that all campers have an opportunity to excel at and improve their shooting skills. An average camper shoots over 1,000 shots over 4 days at BPSC. The 10:1 camper to coach ratio allows campers to develop skills in a small group.  These coaches include head coaches, assistant coaches, collegiates, and former players that all share the knowledge and enthusiasm required to be a BPSC camp instructor.

By instructing 18,000 campers over the past 23 summers, BPSC has gained a reputation as the premier basketball camp in Central Texas. 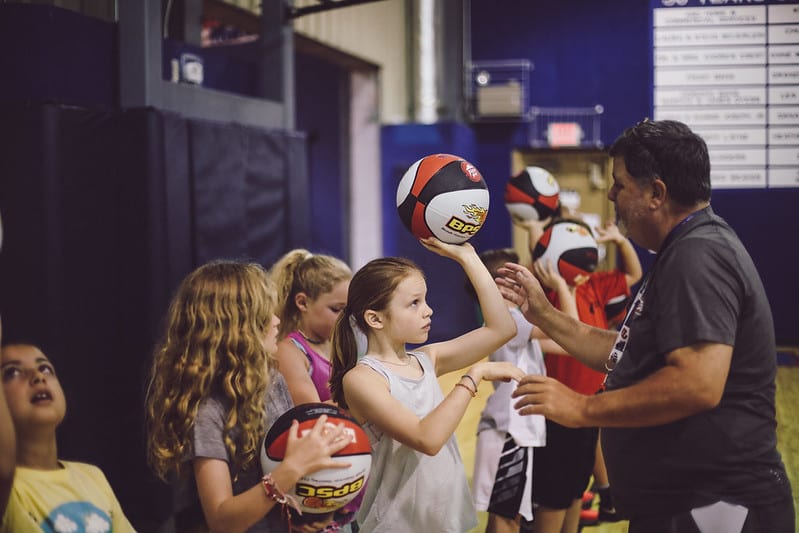 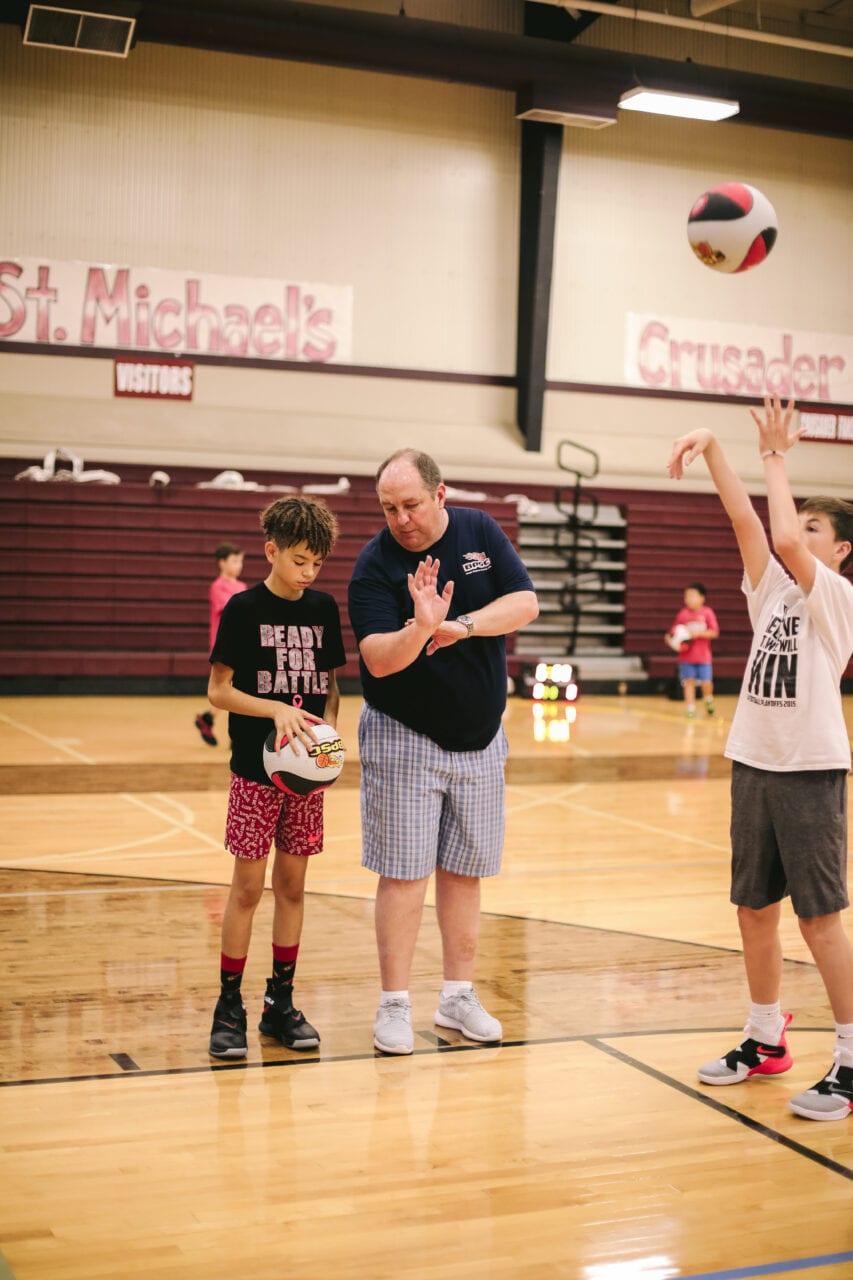