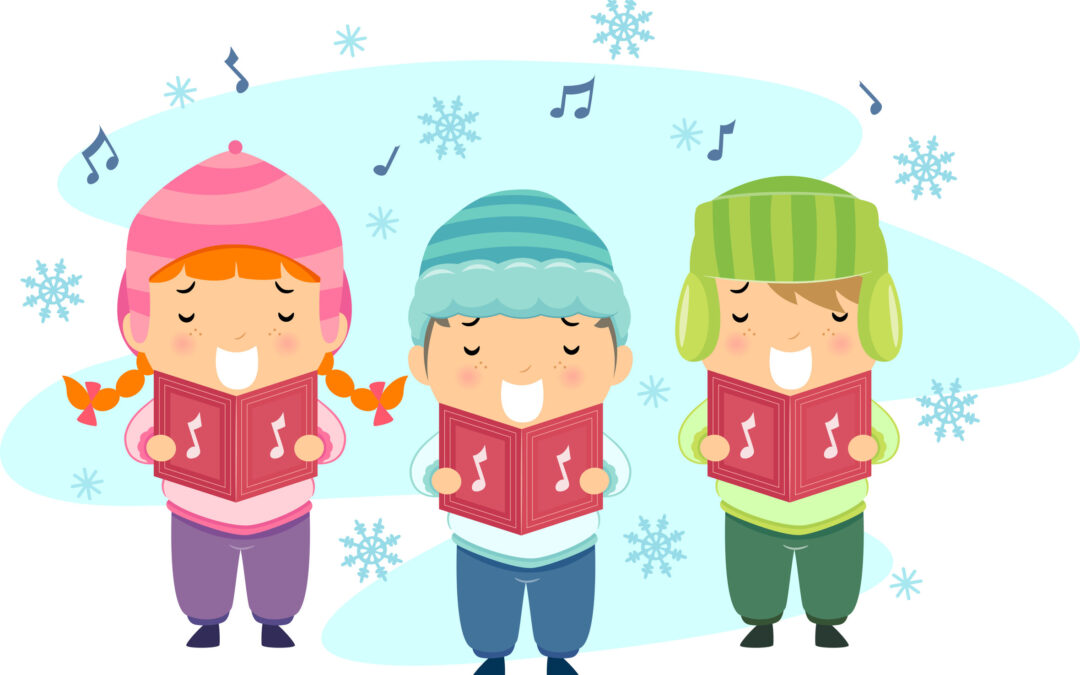 The holiday season is upon us, and there’s no better group outing for a family than a trip to the cinema, with highly-anticipated films like The Fabelmans, Strange World, Avatar: The Way of Water and The Amazing Maurice all opening over the next few months. But if you’re looking for a family night at home, there are many wonderful options available on streaming platforms. Here are a few of my favorites.

The Nightmare Before Christmas (1993)

One of the many great things about Henry Selick and Tim Burton’s stop-motion animation classic The Nightmare Before Christmas is that the film is tailor-made for multiple holidays. After all, the story revolves around Jack Skellington, the pride of Halloween Town, becoming reinvigorated upon discovering Christmas and attempting to bring the whimsical merriment of the holiday into his macabre community. As a child, the holidays were always a wonderful excuse to watch this incredibly imaginative film, which boasts fantastic original songs and memorably ghoulish characters.

Frank Capra’s It’s a Wonderful Life might be considered more of a Christmas movie, but something tells me many families watch this classic over Thanksgiving, as well. Although it wasn’t a huge hit when first released, Capra’s film was rediscovered decades later and has become a holiday staple. The story of George Bailey (James Stewart) and his life-saving encounter with the angel Clarence (Henry Travers) makes for a heartwarming family film that’s also an excellent introduction to classic Hollywood cinema for younger viewers.

Robert Zemeckis made a wonderful adaptation of Chris Van Allsburg’s classic children’s book, in which a child hitches a ride on a train heading straight for the North Pole. Tom Hanks plays six different characters in what was a pioneering step forward for motion-capture animation – and the result is a delightful Christmas movie.

Who doesn’t love Will Ferrell as Buddy the Elf? It’s a joy watching the madcap comedian perform alongside the late, great James Caan in Jon Favreau’s holiday classic, which was so popular that it spurned a Broadway musical. Zooey Deschanel, Mary Steenburgen, Bob Newhart, Edward Asner and Peter Dinklage round out the amazing cast for one of the most enjoyable holiday films of all time.

Available to rent or buy on Amazon and Apple

Released three years ago this Thanksgiving, Rian Johnson’s wildly entertaining whodunit Knives Out continues to hold up well after repeat viewings, and it’s a particularly fun one for adults to turn on once the kids are asleep (though the film is appropriate for teenagers). Although the movie doesn’t technically take place on a holiday, everything about Knives Out feels like Thanksgiving – the family feuds, the autumn leaves, the color palette. And the film is particularly due for a re-watch given that its sequel, Glass Onion: A Knives Out Mystery, opens this Thanksgiving in cinemas nationwide (before premiering on Netflix just before Christmas). In my mind, that makes Knives Out an essential holiday film for 2022.