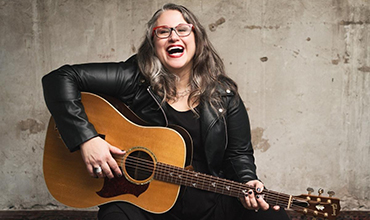 Austin singer-songwriter Jenn Hartmann Luck will release her new album “Raise Your Voices” on November 12. The album is a collection of songs that celebrate kids who are changing the world. Luck’s new record features eight children from the Austin area.

The official album release party will take place at the Thinkery on Sunday, November 14. Doors open at 1 p.m. and the concert begins at 3:30 p.m. The celebration will feature activations from the children who both inspired and performed on the record, followed by the live musical performance. Each track helps to support a related charity or organization.