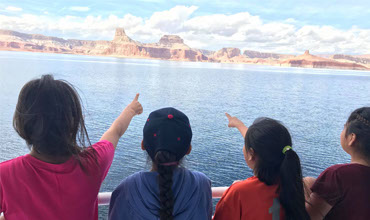 Fifth grade students are also granted the reprieve through this academic year as some of last year’s fourth graders may have been unable to make full use of the Every Kid Outdoors Annual Fourth Grade Pass due to the pandemic.