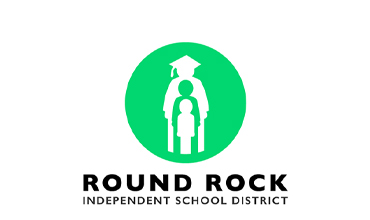 Two schools in Austin ISD made the top 100 list. Liberal Arts and Science Academy (LASA) ranked #4 in the state of Texas and #41 in the nation. Ann Richards School for Young Women Leaders ranked #12 in the state and #98 nationally. In Round Rock ISD, Westwood High School is listed as #69 in Texas and one of the top 500 in the nation.

Schools were ranked on six factors based on their performance on state assessments and how well they prepare students for college.