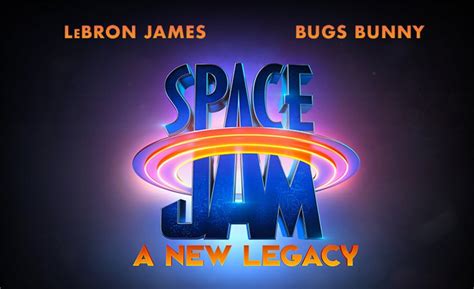 After a long year of delayed releases and substantially fewer new films than usual, 2021 looks to be a much busier and fuller year for cinema, as studios grow more comfortable with releasing major titles either exclusively in theaters, or via a cinema/streaming hybrid release. Here are just a few of the anticipated titles coming our way in the next several months.

Cruella – Rated PG-13, Opening May 28
Disney’s origin story for Cruella de Vil stars Emma Stone as the Dalmatian-wearing villain in what looks like a decidedly darker take (as is now the trend) on an iconic character in pop culture. While some may question the necessity of prequels, Director Craig Gillespie (who most recently made I, Tonya) is remarkably talented with off-kilter material.

Spirit Untamed – Rated PG, Opening June 4
A sequel to 2002’s Spirit: Stallion of the Cimarron by DreamWorks Animation, Spirit Untamed is pure family-friendly entertainment, with a voice cast including Jake Gyllenhaal, Julianne Moore and Eiza Gonzalez. We’ll see whether Spirit, the mustang of the title, gets his own voiceover again. In the first film, Matt Damon provided the horse’s inner thoughts.

In the Heights – Rated PG-13, Opening June 11
This adaptation of Lin-Manuel Miranda’s immensely popular Broadway musical looks destined to become a summer crowd-pleaser, and a rich portrait of Dominican-American culture in Washington Heights.

Space Jam: A New Legacy – Rated PG, Opening July 16
Twenty-five years after the first Space Jam, we’re finally getting a sequel, this time with LeBron James taking over for Michael Jordan. Bugs Bunny, Daffy Duck, Porky Pig and our other cartoon favorites are returning, but the question remains – will we get a Bill Murray cameo?

Jungle Cruise – NR, Opening July 30
Not every movie based on a Disney theme park can be as good as Pirates of the Caribbean, but Dwayne Johnson and Emily Blunt aim to make Jungle Cruise a memorable summer adventure in its own right. If nothing else, this should be a feast for the eyes – the trailer offers jungle animals and extraordinary sights galore!