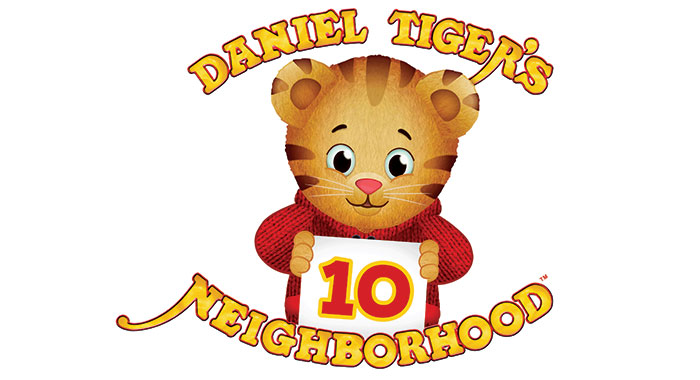 This month marks the tenth anniversary of the debut of “Daniel Tiger’s Neighborhood,” the offshoot of “Mr. Rogers’ Neighborhood,” which itself ran for 31 seasons. Taken together, that’s 41 years of gentle, friendly programming, a constant safe haven throughout much of television history.

This past summer, we reached out to teens and tweens to have honest conversations about their screen use. The good news is that these kids are tremendously well-informed about the world, largely through their social media feeds. They seemed receptive to the idea of fact-checking information that catches their attention, not simply accepting what pops up on their feeds as “truth.” (It helped greatly that we asked media-savvy peers to share their fact-checking steps, rather than tell them how we adults do it.)

In the spirit of Daniel Tiger and Mr. Rogers, I will continue to share good news: we were surprised by how many of these kids continue to turn to “nice” programs like “Daniel Tiger’s Neighborhood,” “Arthur,” and “Curious George.” They tend to use these programs as a respite from other media, a chance to decompress after the school day, and even a bit of what I would call a healthy, temporary regression to earlier times.

This idea of carving time out for pure niceness is not a bad idea for all of us. I invite you, inspired by today’s sophisticated teenagers, to take some time for nice, and see what it does for you.